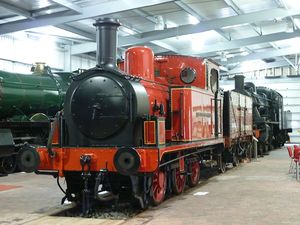 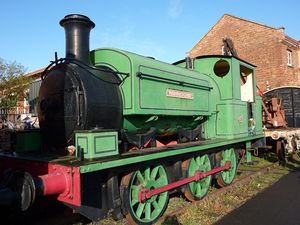 In 1993 a number of WILPG members formed a trust, the Warwickshire Industrial Locomotive Trust ('WILT') to raise funds for building a new boiler for 2047 Warwickshire.[2][3] WILT's constitution was adopted on 2 July 1994 and it became registered as charity number 1041723 on 27 October 1994. Its principal activities are described as "Educational activities associated with the Kidderminster Railway Museum and the Highley Engine House. Fund raising for the overhaul of the steam loco Manning, Wardle 2047 of 1926 known as Warwickshire."[4]

An application was made in 2005 to The Heritage Lottery Fund for a Grant of £151,000, but this was declined the following year.[1]